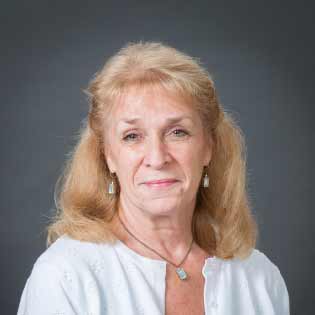 Mrs. Merriman has served HCA as the Administrative Assistant to the Lower School Principal for more than fifteen years. At the Academy’s inception, she worked as a secretary/receptionist in the main office of Hawthorne Gospel Church, assisting in creating a database of interested families, preparing for the founding of HCA, and assisting the first Headmaster, Lennart Olsen. She continued working for HGC for six more years before joining the HCA staff.

She and her husband, Doug, have been married for forty-five years, have two children (both HCA graduates), James (1989) and Jaimee (2004), and have five beautiful grandchildren. She praises God for enabling her work here at HCA for so many years!