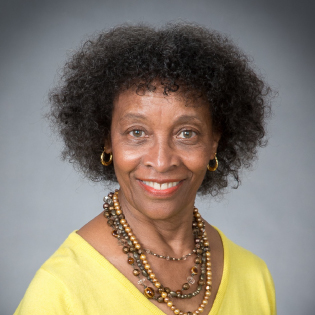 Mrs. Jodesty was formerly educated in Trinidad and Tobago, where she was born before migrating to the US. She furthered her education at the Computer Processing Institute, where she earned her diploma in Computer Programming. She later began a career as a property manager, which lasted for 10 years. During that time, she received a certificate in management from New York University.

Mrs. Jodesty has served as a Teacher’s Aide at HCA for 12 years. Prior to this, she homeschooled her son, Joshua, who later attended and graduated from Hawthorne Christian Academy. She feels very honored and delighted to work in HCA’s Preschool department. Her main focus everyday is for the children to know and love Jesus Christ.