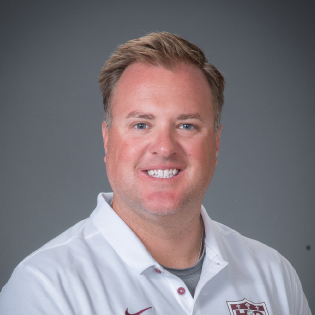 “As iron sharpens iron, so one person sharpens another.” – Proverbs 27:17

Coach Tyler Van Dyk has been serving at Hawthorne Christian Academy as Director of Athletics and Head Varsity Boys Soccer Coach since 2005. He holds various coaching licenses and diplomas ranging from the State to National Levels. He has been awarded Athletic Director of the Year for the County and League on two different occasions and Coach of the Year for Boys Soccer- once for County and 4 times for the League.

On October 24th, 2014 he recorded his 100th Career Win as Head Coach of the Boys Soccer Program at HCA. Coach Van Dyk is a proud member of the Hawthorne Christian Academy graduating Class of 2000.